Do Something Amazing Today! 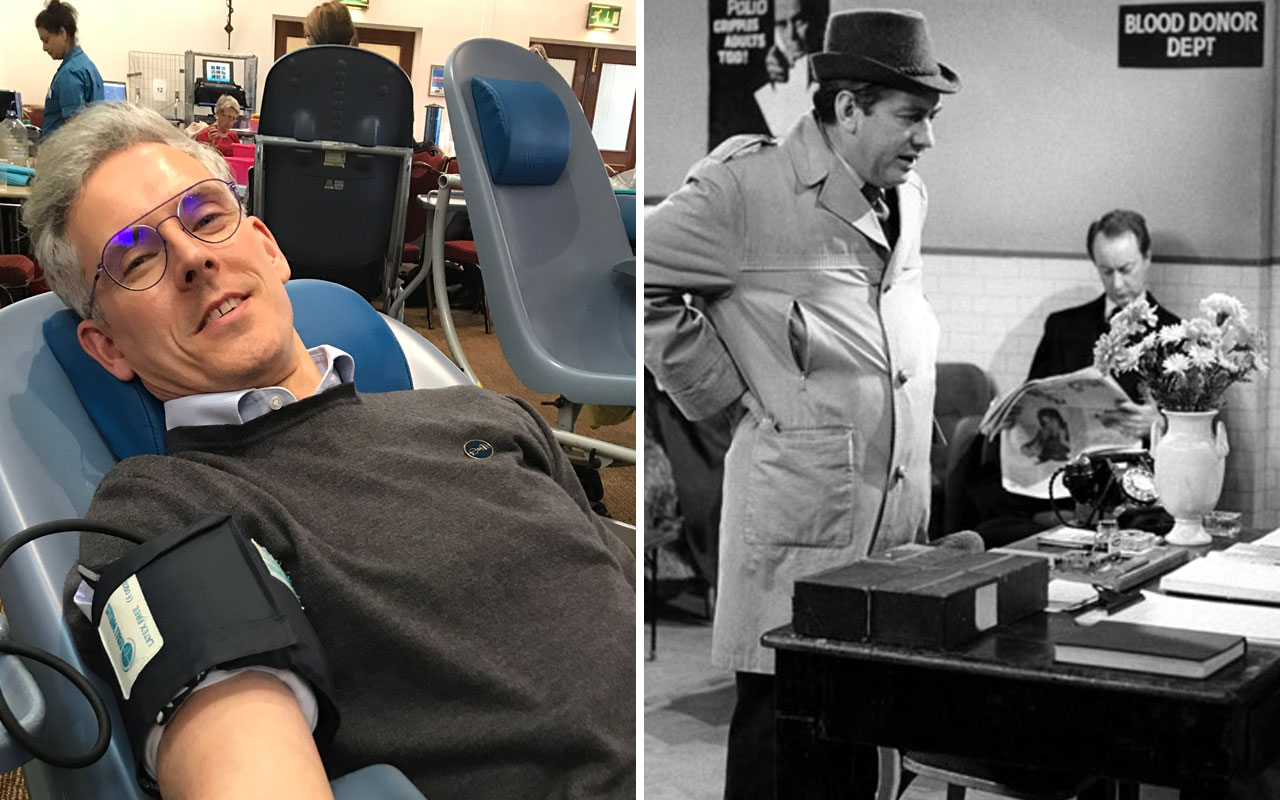 Back in November I went along to The Three Swans Hotel one wet and windy Monday afternoon. This wasn’t to have a late lunch or afternoon tea but to join many other local people doing something truly amazing that day – giving blood. I was genuinely surprised at just how many people were there, all giving up just an hour of their time to donate their most precious claret. And what a well-oiled and slick operation they have going there too! Run with military-like precision, it was a wonder to behold.

I had been a blood donor before, in the dim and distant past when I was an Optometry student at Aston University, Birmingham, in the mid-to-late 1990s. But following an episode that led to my having a body piercing (I know, would you believe it of me!) I was unable to be a blood donor for a year or maybe two years following that. What can I say? I was young, foolish, and trying to impress a young woman at the time! The follies of youth! For reasons that I can’t really explain it’s taken me this long to get back into being a blood donor. Whether I’d seen something in the news, overheard a conversation, or simply had a thought that I wanted to do something useful (outside of the day job) and make a difference to people’s lives in a different way, I don’t know. All I know is that one afternoon I’d registered with the Blood Service, had an appointment booked at The Three Swans, and lo-and-behold, there I was on that wet and windy Monday afternoon. According to the Blood Service, they need a whopping 6,000 blood donations per day, just to treat people in England alone. And they need approximately 200,000 new donors every year. It’s no understatement to say that giving blood saves lives, and it’s such a simple and painless thing to do. And things have changed quite a lot in the last 20 years. Within a couple of weeks of resuming my donor status, I received a text message to say that my donation had already been used to save a life! The recipient was someone at the Queen Alexandra Hospital in Portsmouth. And how much did they take? Well, contrary to the late, great Tony Hancock in his infamous sketch “The Blood Donor”, it wasn’t an armful, it was just 470ml, so less than a pint! I was recently back at the Three Swans in March donating my latest armful of claret!